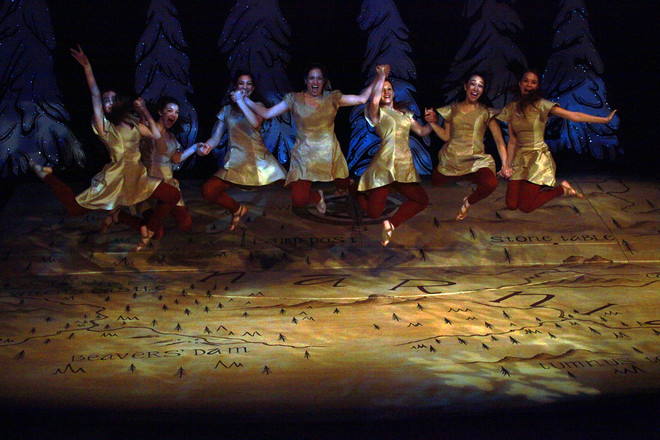 TBA Theatre, Inc. is a non-profit theatre company located in Anchorage, AK. We produce a full season of shows as well as run an Actors Academy in the summer time that teaches children ages 5-18 a variety of performing arts skills including acting, stage combat, physical comedy, circus arts, voice and dance.
TBA is committed to supporting and growing local talent. Our regular season shows cast local actors of all ages and TBA has produced dozens of original works in regular season productions as well as during the Actors Academy and as a co-producer of the Alaska Overnighters which produces fully realized original works in the course of a 24 hour period.